The award is initially voted for by the public and subsequently assessed by a Heart Foundation representative against its Kids Choice criteria, where Wagamama earned extra points. 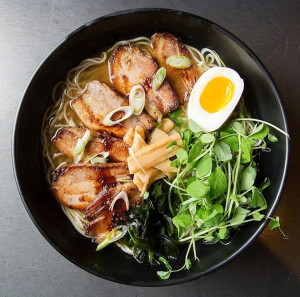 “We’re very pleased with this recognition as we have put in a lot of time and effort in creating a children’s menu that is healthy, nutritious and tasty as we know children can often be fussy eaters, but that is no excuse to feed them terrible foods.

“Wagamama’s philosophy of kaizen means embracing positive change and constantly evolving, which is why we created our kids menu in the first place.

“With the rise of healthy and conscious eating, parents more than ever want to be able to offer their little noodlers tasty foods that are also good for them, instead of the traditional pizza or fried food offerings that are widely available and were for a long time, the only alternatives.”

The purpose of the Munch Food Awards is to raise awareness of the good and the bad of the kid’s food industry aimed at helping the fight against obesity in New Zealand. 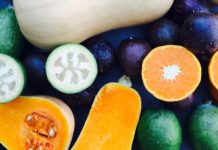 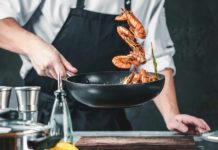