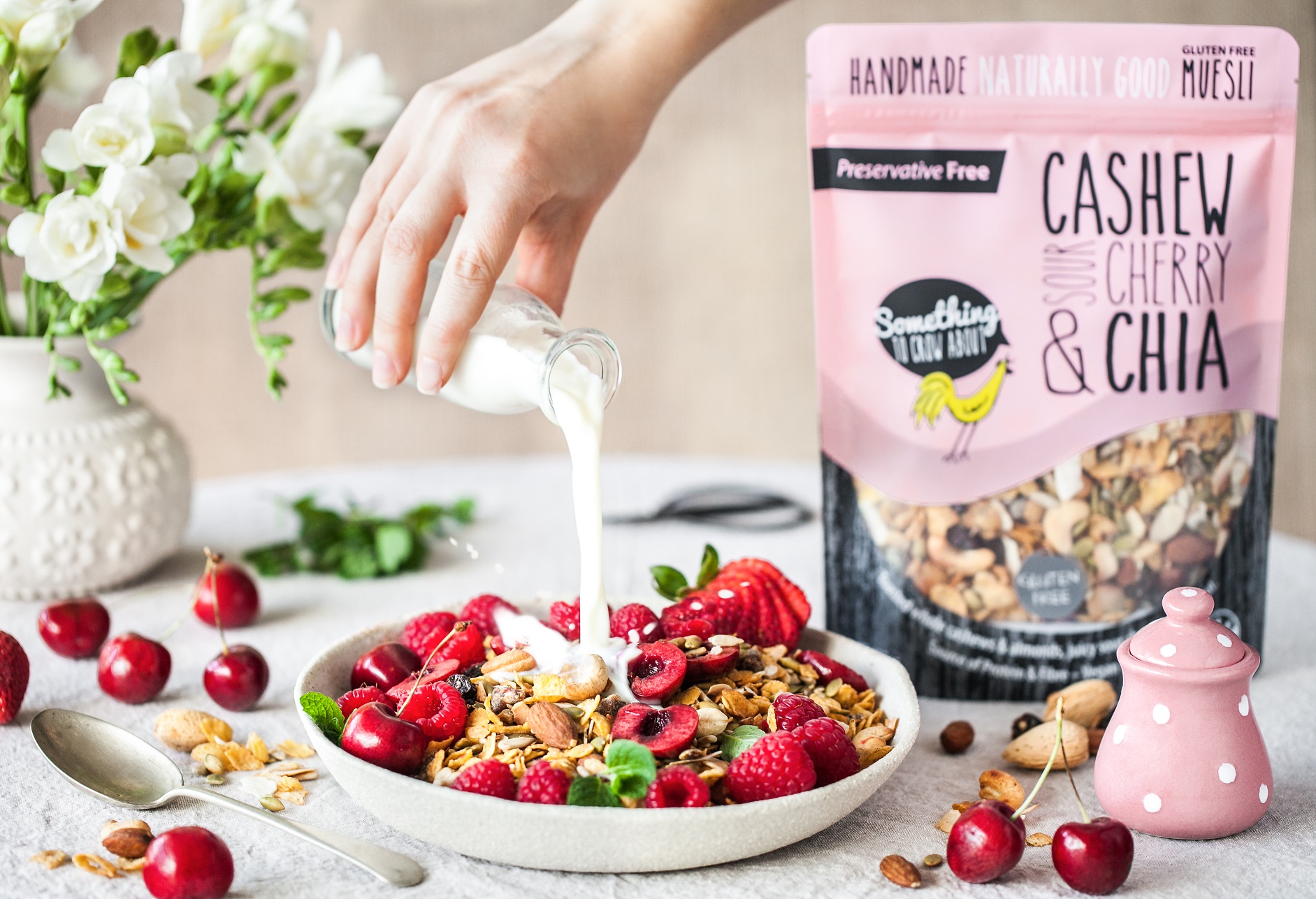 Something to Crow About is dishing up a new gourmet breakfast cereal so you’ll be feeling great for summer.

All this flavour comes with a four-star health rating and guarantee that each 400 gram pack has 60% nuts and seeds and 15% dried fruit, making it a great source of protein, fibre, vitamins and minerals. What’s more – it’s gluten free and vegan friendly.

Something to Crow About Cashew, Sour Cherry and Chia taps into the increasing demand from Kiwis to start their days with a healthy cereal. New Zealand’s premium cereal category is valued at $15 million and is growing by a whopping 25% or $2.91 million according to IRI Total Grocery Scan Data for the 12 months to 1 April 2018.

Something to Crow About co-owner and marketing manager, Christine Millar says by putting flavour first they are noticing increased interest and demand for their NZ-made cereals and mueslis. “I believe in the power of healthy eating and as a foodie I always look for the options which give me great flavour and taste as well as goodness.”

“Provenance is also important to us and we use as much New Zealand product as we can source across all our recipes. This includes locally grown oats, South Island linseed, walnuts and hazelnuts from Uncle Joe’s in Marlborough, Airborne honey from Central Otago and Arataki honey from Hawke’s Bay.”

Christine and her husband Mike Millar took over Something to Crow About in 2014 and produce a range of cereals and seed toppers from their idyllic base at Whangaparaoa just north of Auckland.

Something to Crow About is driven by the couple’s belief that life is best lived with honesty and integrity. They apply integrity and honesty to everything – from the clear window in their packaging so customers can see what they’re buying, to sourcing locally grown produce when ever possible. Listening to consumers has led to a focus on gluten free, low sugar and paleo friendly blends. Food trends aside, the overruling principal is the integrity of flavour – Something to Crow About premium mueslis and seed toppers must taste great!

Something to Crow About Cashew, Sour Cherry and Chia is widely available from New World and selected independent grocers for an RRP of $13.99. Or it can be purchased from https://www.crowabout.co.nz/ 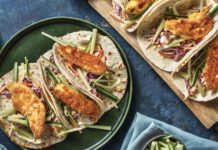 Best chicken recipes to try in 2020 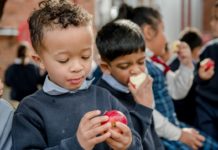